Jeff is a software engineer that works for Nanometrics. Nanometrics provides metrology and inspection systems to primarily monitor the fabrication of semiconductors and other solid-state devices. Jeff is working on a support software for the product line UniFire 7900.

The UniFire 7900 is a metrology device based on interferometry. A white light beam that successively passes through a filter and a microscope objective lens to the surface of the semiconductor wafer is emitted. The combination of the light reflecting back from the surface and the reference beam is captured for software analysis. In this way the system generates a three dimensional image of the surface. The UniFire 7900 is used by semiconductor manufacturers that take advantage of its high accuracy to detect imperfections. 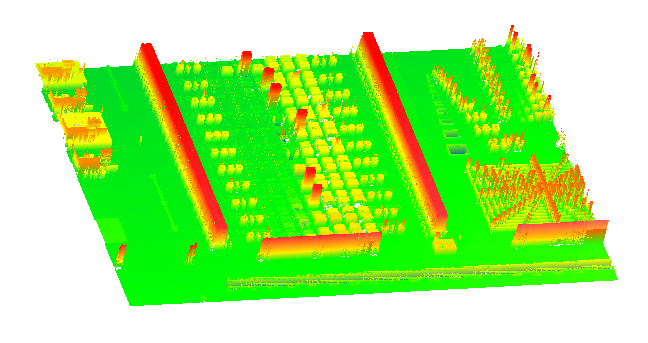 UniFire 7900’s optical hardware is driven by MetroProStudio based on the software package MetroPro and other third party components. MetroPro is a metrology analysis software package written in C++ and C# that delivers measurement results in three dimensional graphics. Other third party components include Syncfusion Diagram and the Cognex VisionPro package to visualize and analyze two dimensional images. The team of Jeff wanted to target three dimensional visualization of height data in a surface plot based on the model of Syncfusion Diagram. For this purpose, they were looking for software that would easily integrate into the existing software. The choice fell on ILNumerics. 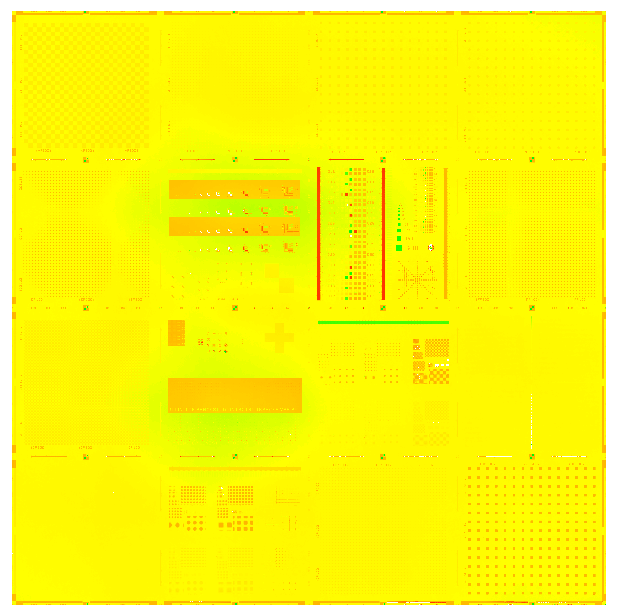